XIV International Sailing Regatta CARNIVAL CUP 2009 will take place in Opatija, Croatia,
from 20th to 22nd February 2009.
The regatta is governed by The Racing Rules of Sailing (RRS), the OPTIMIST class rules, Notice of Race and Sailing instructions.
Start of the first race is scheduled on Friday, February 20th, 2009 at 9:30
7 races will be held if possible.
Racing area will be in Rijeka Bay (near Opatija).
Low Point System according to Appendix A RRS will apply. 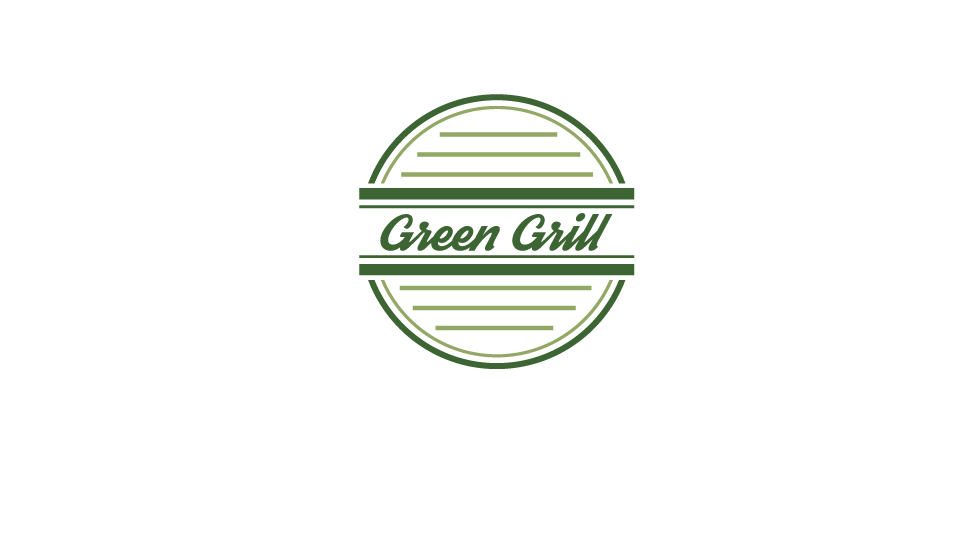 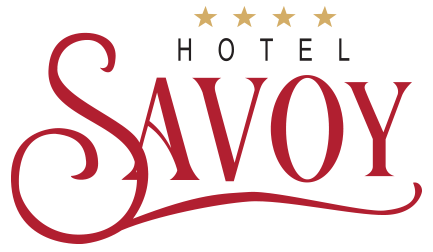